omniChain - blockchain as a service (BaaS) on Omnibasis Print

Blockchain made simple with Omnibasis

Businesses use omniChain to build and run Blockchain applications across multiple industries and connected devices.

Accelerate your business performance and power the Smart Economy with omniChain 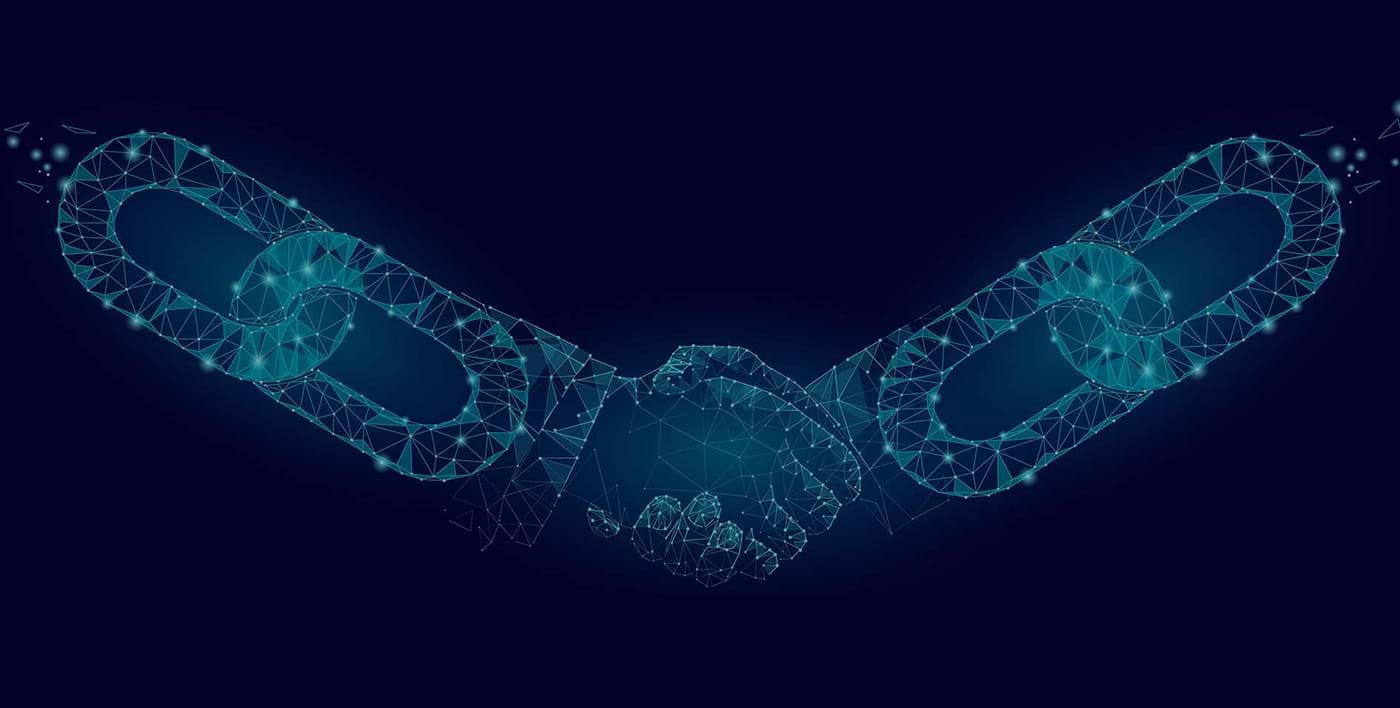 omniChain is Omnibasis's Blockchain as a service (BaaS) that enables businesses and professionals, large and small, to launch a full featured Blockchain application. Using omniChain, we enable businesses with the intuitive technology and tools to deploy a cloud-based Blockchain application with rich feature sets that includes assets definition and management, smart contracts and transactions management, and shared data ledger without the costs and challenges associated with building and maintaining their own infrastructure. 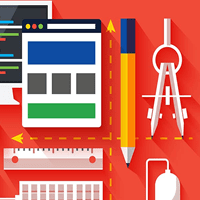 Simple to use tools to define your blockchain assets and smart contracts rules get you up and running in minutes. 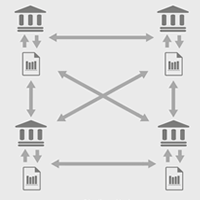 At the heart of a blockchain network is a distributed ledger that records all the transactions that take place on the network. omniChain supports a number of Blockchain databases. Use hosted Blockchain or connect to your own. 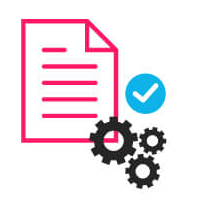 Design your own private network with custom assets, transactions, permissions and transparency. 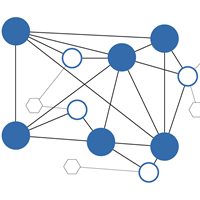 All network participants share the same transaction history as opposed to individual copies.

Transactions must be agreed upon before they are recorded by all participants and cannot be modified.

All assets exchanges are recorded on the blockchain thus generating an audit trail where an asset came from and every stop it made on its journey.

Record-keeping is performed using a single digital ledger that is shared among participants.